A duet by Miranda Wheen and Matt Cornell generating a very particular movement vocabulary. Part of an ongoing collaboration which also produced dancing with, slap and grab, all mass is interaction and this research showing.

“Our bodies are complex beasts. Their mere physical structure means the potential for movement, dance, is vast and varied. Attached to these complicated vessels are minds; wilful, desirous and competitive. Between Two and Zero, like the social dances of our grandparents, smashes together two of these hopelessly sophisticated beings. The risk of failure and humiliation is high, and the rewards are sweet.”

Premiered at FORM Dance Projects’ Dance Bites season at Riverside Theatres in Parramatta in September 2014. It was one work of a triple bill.

BETWEEN TWO AND ZERO
Matt Cornell and Miranda Wheen are imagining a social dance for the future. By changing the ‘rules of play’ their partnership negotiates intimacy, competition, gender politics, power grabs, tenderness and the simple beauty between two people in real time. 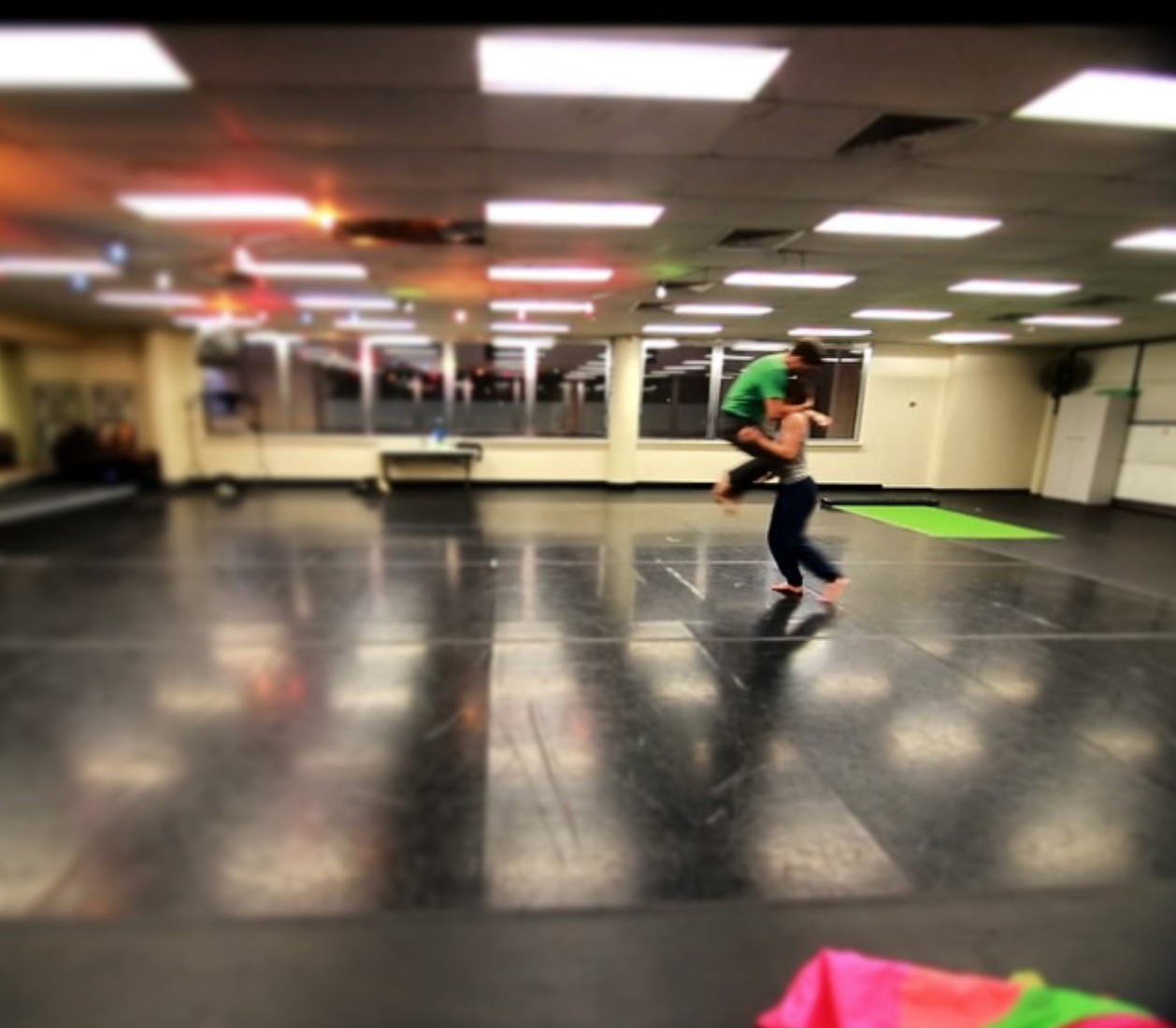 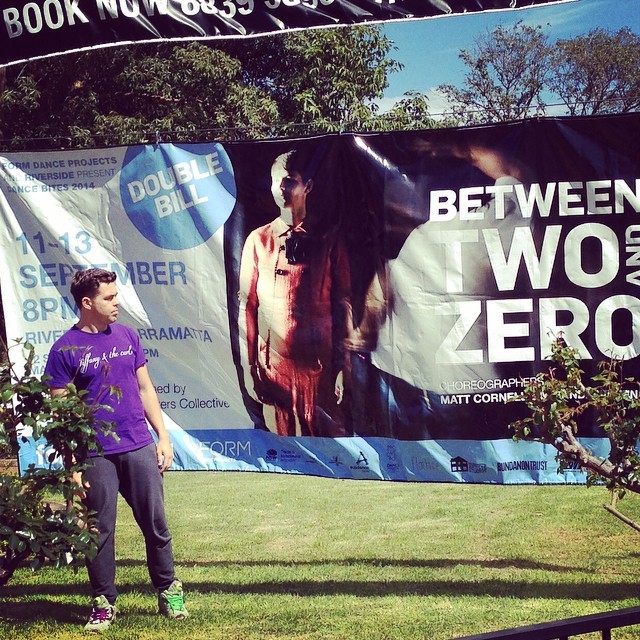 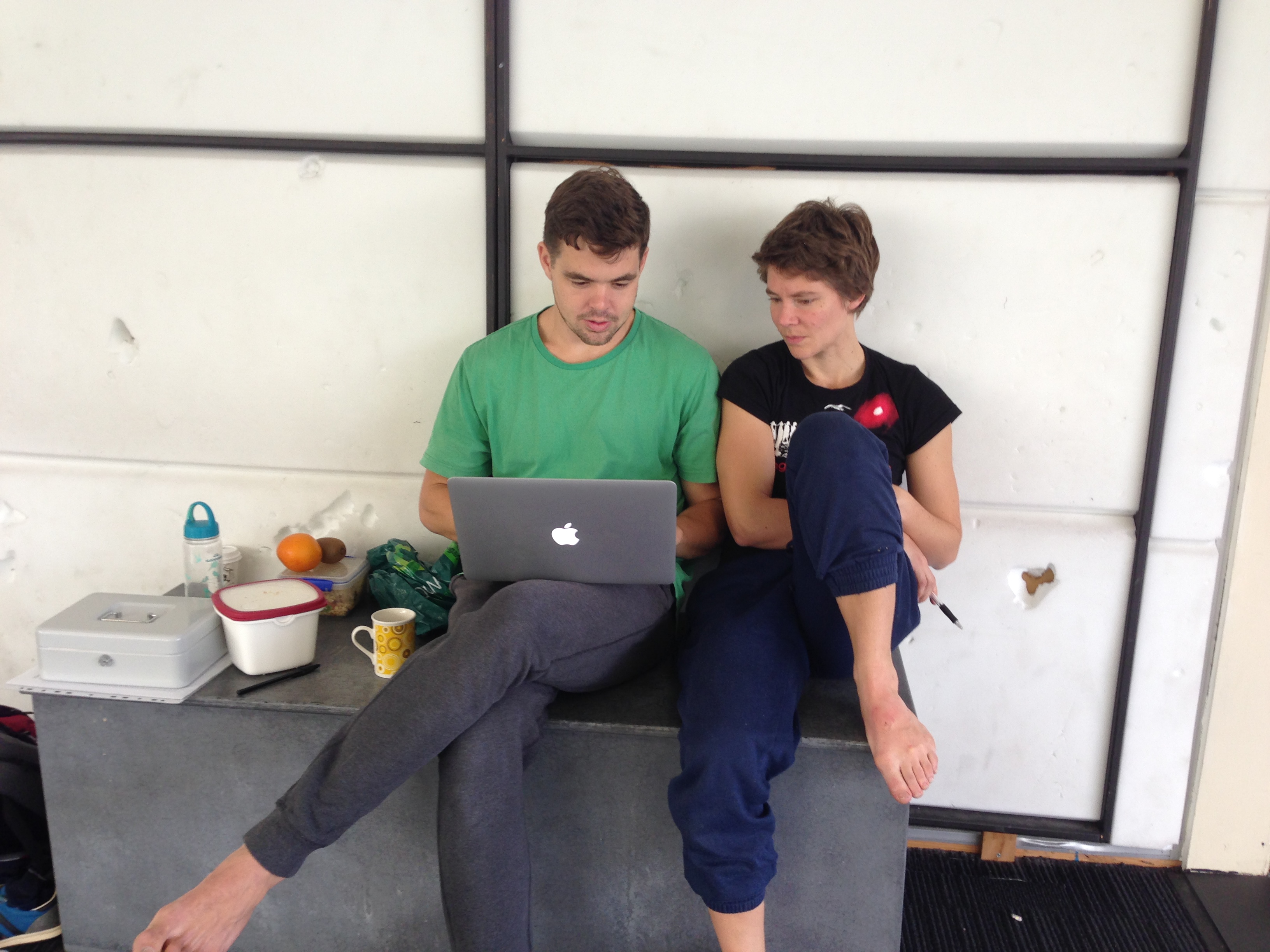