The animated GIF as (self-contained) contemporary dance performance, that is available to you regardless of where you live, your level of disposable time or income or weather you even feel welcome in a theatre.

The most recent development saw was a daily, global, simultaneous, world premiere of a new dance work, sent via SMS to the audience.
With Courtney Scheu (and guests) Matt made (very) short dance pieces as animated GIFs.
Each performance was shot on location around south eastern QLD, with accommodation support from The Farm, transport sponsorship through Darwin Container Services and financial funding and logistic framework from MetroArts Brisbane.
They were joined sporadically by guests Katina Olsen, Rachel-Olivia Forster-Jones, Reina Takeuchi, Thomas E.S. Kelly, Natalie Perlarek, Jessica Holman and Libby Zyrel Montilla
During this 10 day development: 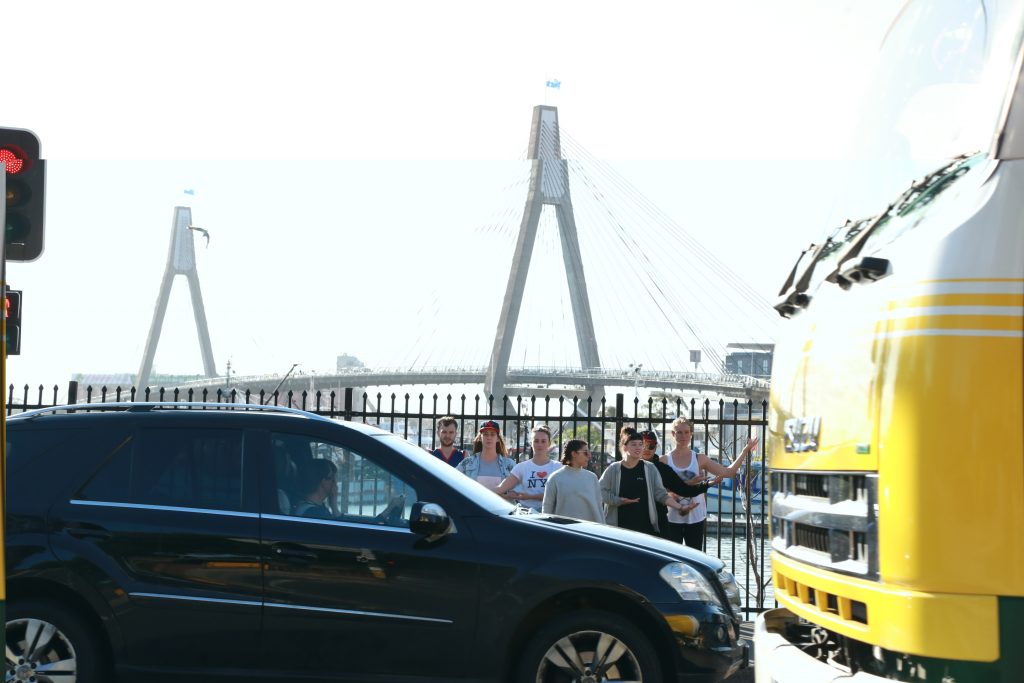